Arduino has revolutionized the robotic field ever since it struck the market. Arduino or Genuino (as known in some places), has become a very rewarding option especially for students who want to design their first projects.

Here we have compiled a list of seven Arduino Robotic Arm project ideas that are cool to design. If you have been playing with Arduino for some time or are planning to buy one, these should come in handy.

Even if you are a beginner and just getting started with Arduino, don’t worry. Each of the following DIY Arduino Robot Arm projects comes with detailed step by step tutorial plus video on how to do it yourself and includes circuit schematics, source codes for your help.

This project will help you to learn how to build and control a robot hand with a wireless glove. For this project, you will require a nano Arduino board, servo motor, transceiver module, related sensor, and batteries. All component requirements and step by step process are given in details here. 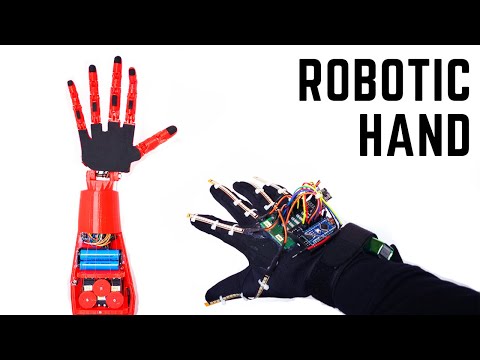 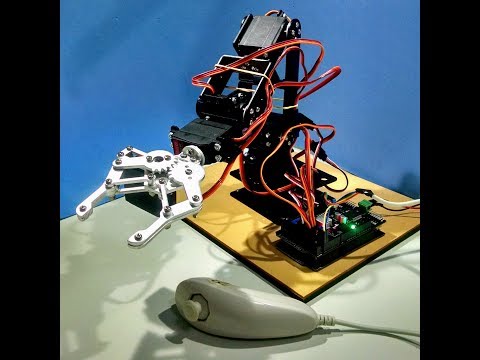 This project shows how to control a robotic arm by gestures that are captured using a Kinect sensor. The robotic arm has been developed using servo motors which replicate the right arm shoulder, elbow and hand movements. For all component details, code and project steps check this.

This project builds a robotic arm that can be controlled by a computer mouse. It can also process the image by making its own decision. It uses Matlab vision software for this purpose. Get the complete project process and source code here. 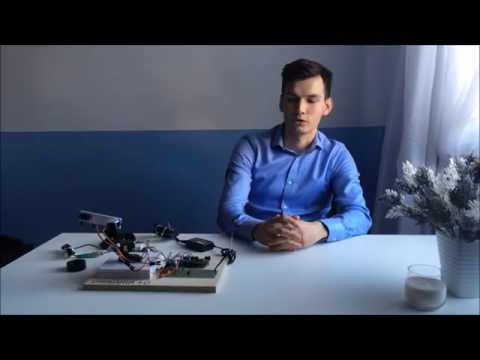 This project is about controlling a robotic arm using a Bluetooth module and Arduino via an Android app. Adruino mega 2560, generic DC motor along with an HC-05 BlueTooth module has been used for the project. For all component details and project, steps visit this page.

This project demonstrates how to control a robotic arm via the web using the webserver. The project uses 6 servo motors powered by an external power source. Read about the complete workflow, system architecture and source code here. 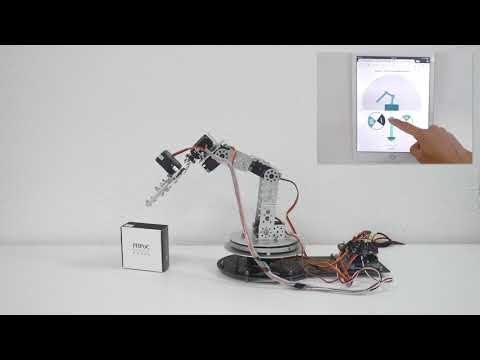 7. Arduino Robot Arm That acts as a Bartender

This fun project uses a RobotGeek Snapper Arm with a Pumping Station to transfer delicious liquids from container to glass! If you want to impress your guests this is one project that you must try out. For complete details of component, wiring and software setup visit this page and get started. 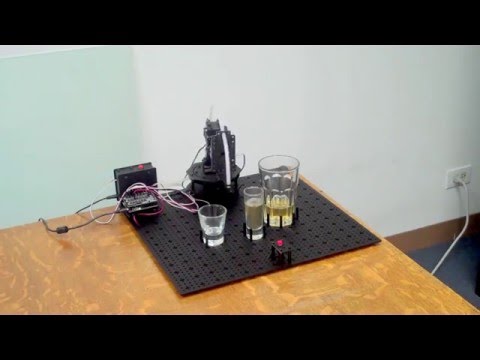 Robotic arms are just awesome! All over the world, modern factories use robotic arms to paint, solder and carry stuff with precision. Robotic arms have also made their place in space exploration, undersea remote controlled vehicles, and even in medical applications!

Now you can have options for building a cheaper version of the robotic arm at your own home, office or lab! If you are tired of doing any repetitive job one of the above Arduino Robotic Arm project ideas can be suitably customized to help you out. So what you are waiting for now?